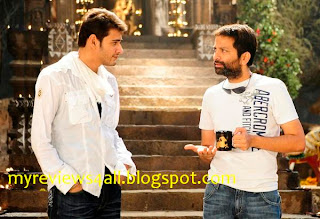 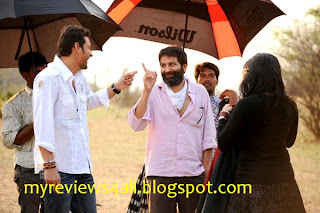 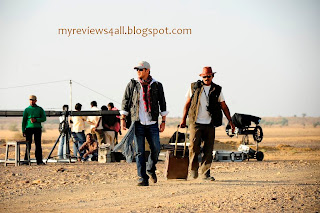 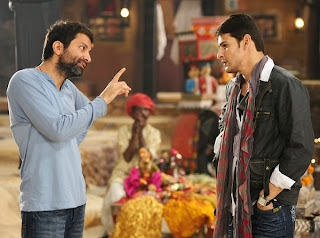 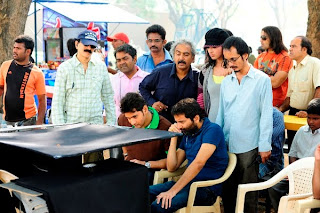 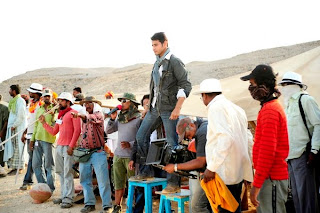 Thanks ravi for sharing this.

Posted by Sasidhar Anne at 6:00 PM No comments: Links to this post

Email ThisBlogThis!Share to TwitterShare to FacebookShare to Pinterest
Labels: gallery 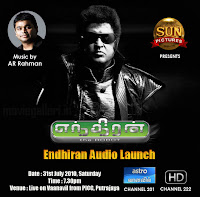 Click on read more to view the audio review of Robo movie.
1)Puthiya Manidha(Tamil)/O Maramanishi(Telugu)
Tamil Lyrics: Vairamuthu
Telugu Lyrics: Sudaala Ashok Teja
Singer(s): SP. Balasubramaniam, AR. Rahman, Khatijia Rahman
Duration : 06:11
rajani kanth intro.. no need to tell about the intro song of rajani, what ever the movie is rajani style of song should be there, even in shivaji the intro song is of rajani style.
when i see the inlay card, i thought this song is going to be same as early ones, but when the song starts, i came to know that iam completly wrong. Its like New Style of rajani song, intial two minutes of song is completly western, then comes balu sir, he bought energy and life in song. we all will definitely like this song.rocking song with rocking lyrics and rocking music.
2)Kadal Anukkal(Tamil) / Neelo Valapu(Telugu)
Tamil Lyrics : Vairamuthu
Telugu Lyrics : Vanamali
Singer(s): Vijay Prakash, Shreya Ghoshal
Duration : 05:46
in short about this song - romantic song with electronic terminology. "Sana Sana" and "Oh Baby Oh Baby" beat is good. complete westernized song. and music which comes after first pallavi with flute is completly outstanding.
You will need to hear twice or thrice to like this song.
3)Irumbile Oru Idhaiyam(Tamil) / Inumolo O Hrudayam (Telugu)
Tamil Lyrics: Karky, Kash 'n' Krissy (English)
Telugu Lyrics :Sudaala Ashok Teja Kash 'n' Krissy (English)
Singer(s): AR. Rahman, Kash 'n' Krissy
Duration : 05:15
One more westernized beat, Song starts after 1.00 min and it starts with english lyrics.
i think this song is with robo rajani.Song will be with promising effects. Beat is good.
truely this song is of international standard..
my pick in this song is  "Watch me robo" beat is good.
4)Chitti Dance Showcase
Singer(s): Pradeep Vijay, Pravin Mani, Yogi B
Additional Arrangements and Programming: Pravin Mani
Duration : 02:44
Song about robo dance, its completly rap and beat song. one more song demands heavy special effects on screen. This song will be good on video but not in audio.
5 )Kilimanjaro
Tamil Lyrics: Pa. Vijay
Telugu Lyrics: Bhuvana Chandra
Singer(s): Javed Ali, Chinmayee
Additional Vocal Arrangements: Clinton Cerejo
Duration : 05:32
Javed ali is amazing, right from starting he impress with his vocals,even chinamayee is good.After first song, this the song that we like in the first instance.
"ko ko Ko" beat is good. After finish hearing this song. we defenitly hum that lyrics.
Pa.Vijay came with different lyrics.
6.)Arima Arima (tamil) /harima harima (telugu)
Tamil Lyrics: Vairamuthu
Telugu Lyrics: Bhuvana Chandra
Singer(s): Hariharan, Sadhana Sargam, Benny Dayal, Naresh Iyer
Duration : 05:19
song starts with some serious type of music.This song about Robo. May be the dream song in the movie.Hari haran is good and one more good song.
Interestingly top singers like benny dayal and naresh iyer used for chorus.This song is also between robo and aish.
7.Boom Boom Robo Da / va
Tamil Lyrics: Karky
Telugu Lyrics: Bhuvana Chandra
Singer(s): Yogi B, Kirthi Sagathia, Swetha Mohan, Tanvi Shah
Duration : 04:26
another robo rap beat song. even after hearing more than 5 times.. i didnt understand the lyrics. but what i came to know after this song.. the robo name is "Chitti". This song might be between "Rajani kanth " and Aish when they are making the robo.
verdict :- surely this audio is not for loyal rajani fans.they will definettly disappoint this audio. Only songs the fans may like is First song, Kilimanjaro and Arima Arima.
iam not letting down the remaining songs, they are also good, but they are with heavy international standards.It will be difficult for the normal fans to connect with them.
Interestingly.. robo topped the UK,US and Australia downloads. i think rahman gave the music by keeping the rajani international craze in his mind.Any way one more good audio for rahman .
ps:- i heard this songs in tamil, one of freind who dont know tamil also hearing this songs, i said that i had telugu songs.if you want take them. he replied, "Dude its rahman album ! even in telugu i dont understand lyrics, let me enjoy the orginal tracks". what he said is true.. lyrics in telugu are bad.
Posted by Sasidhar Anne at 5:00 PM No comments: Links to this post 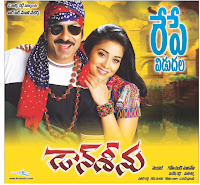 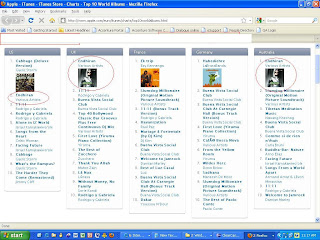 Click here to read the Audio review of Robo / Endhiran
OMG!!!... robo / enthiran starts its journey of creating records. World wide the movie is top ten. In US its in Second position. where as in UK and Australia its in First place.In india this robo movie audio got mixed response.. but its creating a new records in the world market.
Surely this audio will keep on creating the records, as the rahman is going to start his jai ho world wide tour.. this audio sales will definitely increase over there.
click to see the record from apple site.
Posted by Sasidhar Anne at 11:22 AM No comments: Links to this post

Email ThisBlogThis!Share to TwitterShare to FacebookShare to Pinterest
Labels: videos 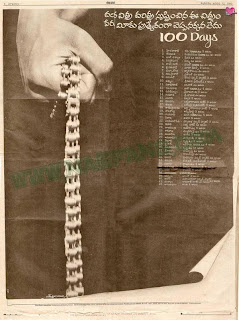 Raccha Dance by sunil and song lo saloni with white dress super kadu ;)
Posted by Sasidhar Anne at 10:36 AM No comments: Links to this post