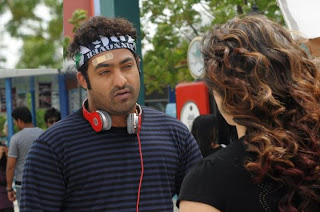 ©www.myreviews4all.blogspot.com
Posted by Sasidhar Anne at 10:25 AM 4 comments: Links to this post

Email ThisBlogThis!Share to TwitterShare to FacebookShare to Pinterest
Labels: gallery 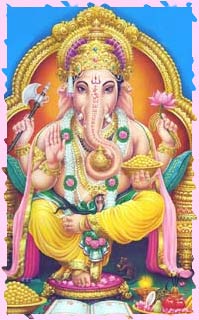 
©www.myreviews4all.blogspot.com
Posted by Sasidhar Anne at 12:52 AM 15 comments: Links to this post 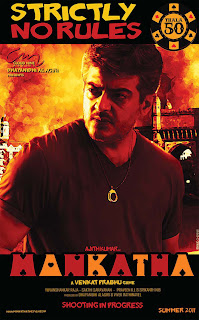 Click on read more to view the talk
Ajit acting is superb and he lived in character!!!.
Huge noise in theater all were shouting Thala thala.
Arjun rocks.. his character is having equal importance with ajith
Trisha acting was gud but her role is limited.
andrea,mahat,prem and vaibhav played there parts.
Ajith character is in negative shades and thala rocks in the character.
Ajith underplayed the character well.. dialogues are very less.. and he shown the emotions in his eyes.
Some parts of the movie bit lags.
Climax twist is too good.
Overall the movie is good and having a huge chance to become a box office hit.
Kudos to Ajith , really hats off to his guts to accept a -ve role that too in 50th movie.
finally ajith on the roll !!! Dont miss this movie.